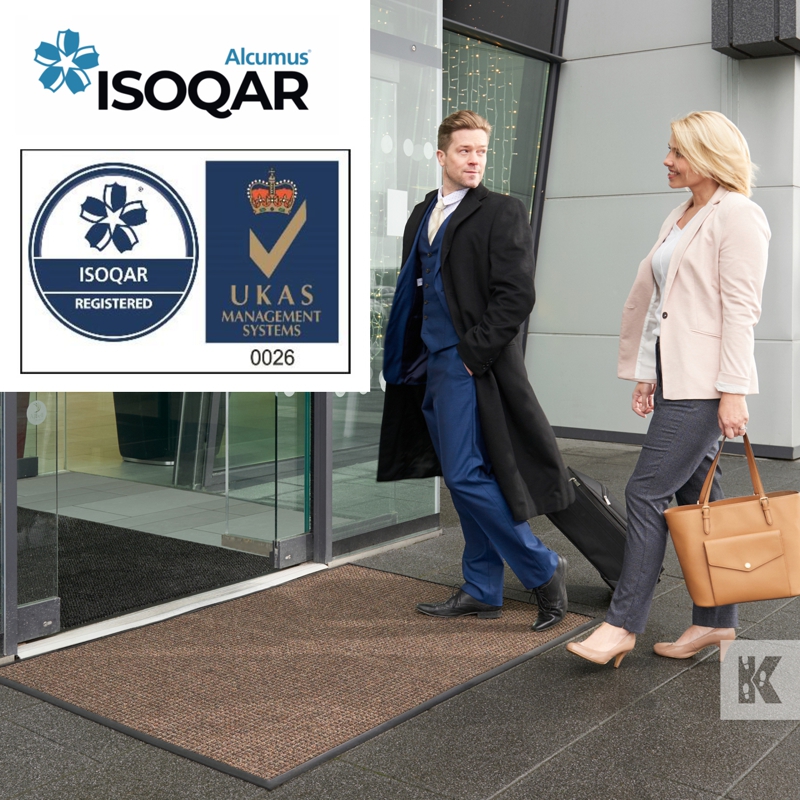 The audit team concludes that the organisation has established and maintained its management system in line with the requirements of the standards and demonstrated to the audit team that the management system is effective in its ability to systematically achieve the requirements for products and or services within the scope of its activities and in accordance with its policy and objectives.

The audit team concludes that the audit objectives have been fulfilled. Based on the evidence obtained during this audit, the audit team recommends that Certification should be continued.

(for ISO 14001, a recertification audit is planned next year to obtain a further extension of its validity).